A Master’s Thesis Discusses the Formation of Joint Arab Leadership in the Arab – Israeli Conflict on the Palestinian Issue.

University of Misan / College of Education

The study aimed to shed light on the issue of forming a joint Arab leadership in confronting the Zionist enemy since the establishment of the British Mandate on the Palestinian Territory and after the end of the said mandate and the issuance of the brutal decision to divide Palestine, and to review the efforts of Arab governments in unified political and military action to confront the aforementioned enemy. The roots of the figures that highlighted the aforementioned work and the analysis of the nature of the circumstances surrounding them and the reasons for their military, political and economic failure in achieving victory over the Zionists. 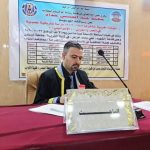 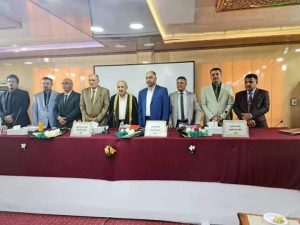